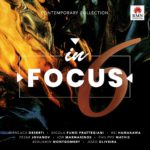 In Focus 6 is a ensemble of composers and performers of contemporary music. This Edition include “The Elves II, the lake of Saintirral”. 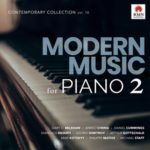 Modern Music for piano 2 will feature nine composers, winners of the Call for Piano Works 2019. This Edition include “Dimensions 8” . 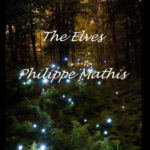 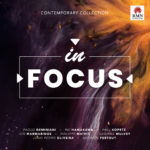 In Focus  1 from RMN Music is dedicated to highlighting successful composers as well as new promises and emerging voices. This first volume include “The Elves”. 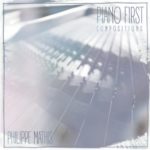 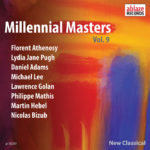 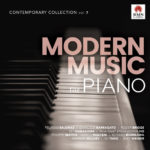 The release of a new album titled “Modern Music for Piano” featuring the winning works selected through call of RMN classical (RMN Music London). The album’s playlist include “Dimensions 7” .

The release of a new album titled “Stage and screen ” featuring the winning works selected through call of Ablaze Records. The album’s include “Toccata”.