This piece was written following Antoine’s visit to the Military Music Festival of the Spasskaya Tower in Moscow. In his score he has phrased the impressions of a trip to this major festival of music and cultures.

We invite you to discover this beautiful interpretation of the Omsk Symphonic Orchestra conducted by Dmitry Vasiliev.

Link to the complete concert

Dmitry Vasiliev is artistic director and principal conductor of the Siberian Symphony Orchestra since 2005. You can read his biography here : 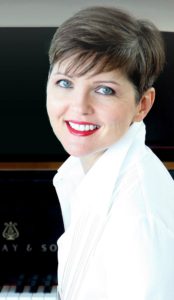